Hitler and the Rise of Nazism

The Great Depression: The Main Ingredient
Brownshirts
Burning of the Reichstag
The Enabling Act
Steps to power 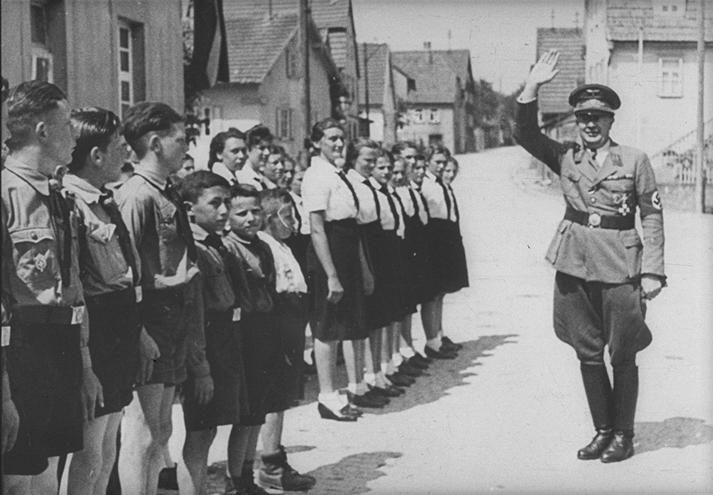 Night of the Long Knives

With the right scenario of a recession in Germany, Hitler was able to rise to power. He also used several other factors like, burning of the Reichstag, the Enabling Act, and the night of the long knives.