A BiPolar World - The American Position
The Russian Position 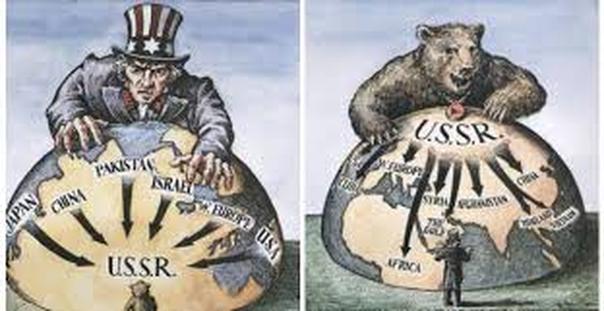 Causes of the Cold War

Fears and Concerns in the cold war

There were many fears and concerns during this period such as, communist uprisings and counter revolutions.Coming out of world war two the United States was the richest country and one of the most powerful. They had great influence in Asia and Europe. The Russians were also a very powerful country and they had the largest army in the world. One of the main causes of the cold war was nationalism because both the states and the USSR both wanted to protect their integrity.Stalin wanted to spread communism in Europe.