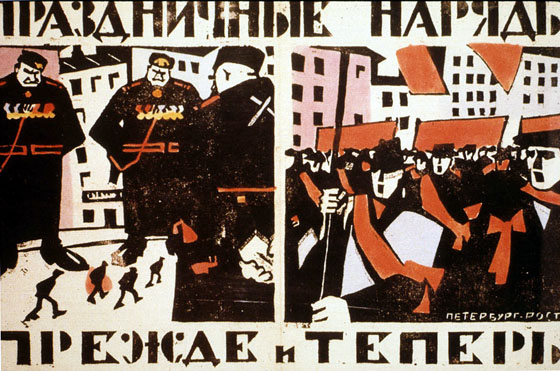 The time of War Communism, it was a harsh living. Private trade was suppressed, industry was nationalized, labour was compulsory, and peasants had to live with the bare minimum. After Lenin realized that War Communism was not helping the country recover, the country began to second guess how communism was being run. Because of this, Lenin brought in the NEP. The NEP was the New Economic Policy where Lenin allowed private trade to happen, peasants could sell surplus, and small factories could be bought for a private co-ownership. The result of this was that some parts of the industry even began to recover under this policy.