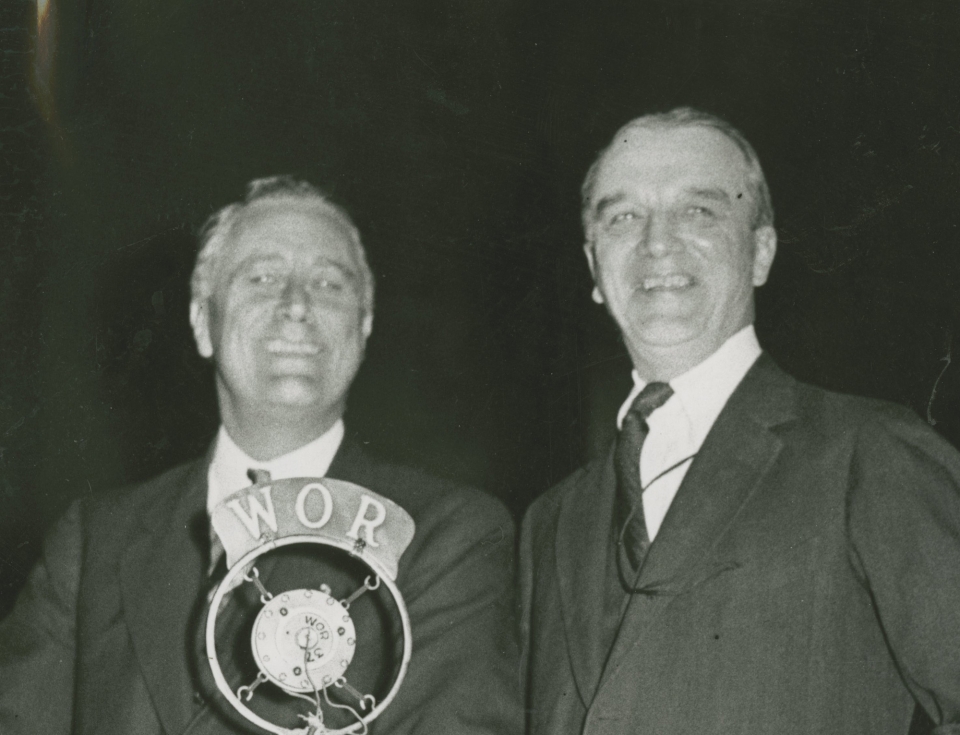 Young's report suggested that the total amount of reparations should be reduced by about three-quarters and that Germany should make annual payments on a sliding-scale up to 1988. He said this because he realized that the reparations were too high for Germany. The Young Plan was accepted by all the governments concerned but it was severely criticized in Germany by right-wing politicians such as politicians like Adolf Hitler. Germany only played annually for four years.